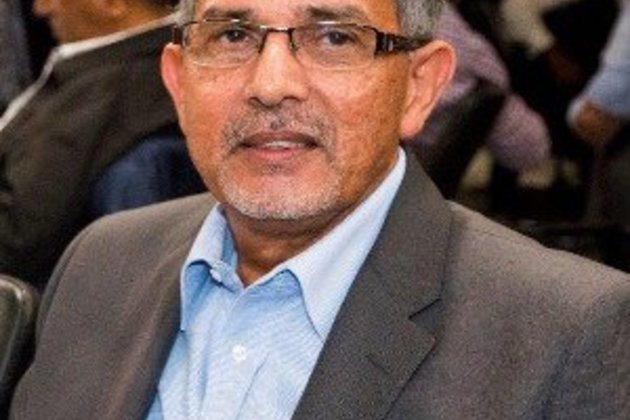 Cape Town businessman Liyaqat Parker, 65, has been reunited with his family after being held in captivity for more than two months.

The relieved Parker family confirmed his return in a statement on Tuesday morning, a day after he was released.

"The Parker family wishes to express their sincere gratitude to everyone who has walked this journey with them and provided physical, emotional and spiritual support. It is truly appreciated," the statement, which was released by PR company Networx, said.

They have also asked the public to respect their privacy during this difficult time.

Parker was allegedly kidnapped by five unknown men at his business in Fairway Close, N1 City on July 9.

It was previously reported that his alleged captors had demanded 50 bitcoin for his release, which had a valuation of R4.3m.

According to the statistics provided by authorities, Parker's kidnapping follows 14 similar cases recorded since 2015. At least one businessman ended up dead, and at least two others remain missing.

The actual number of these types of situations could be much higher, as it is understood that many kidnapping cases are dealt with privately and are never reported to the police because of threats. 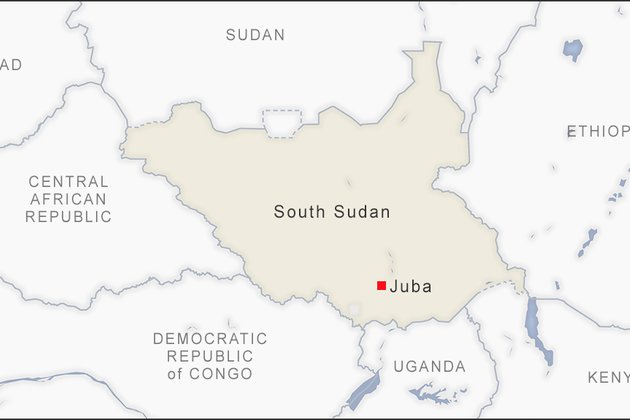 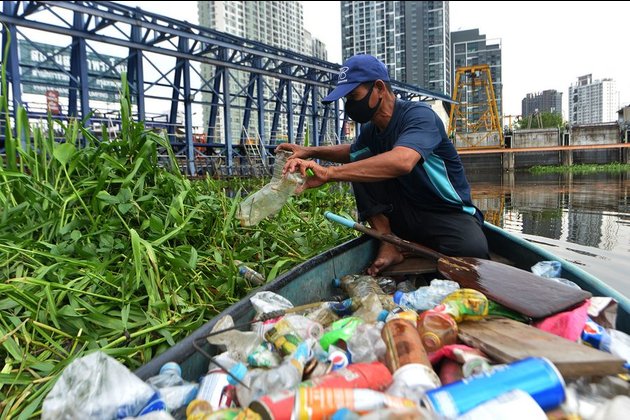 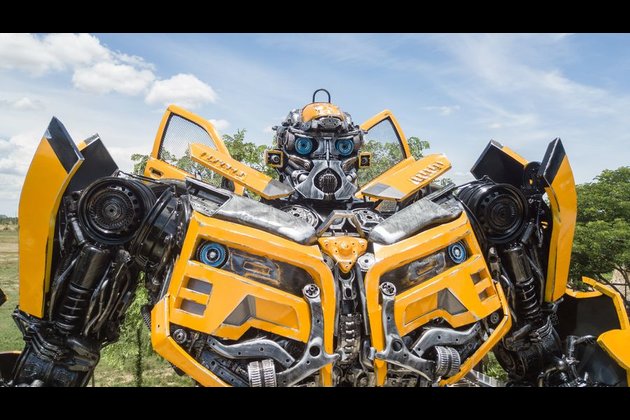 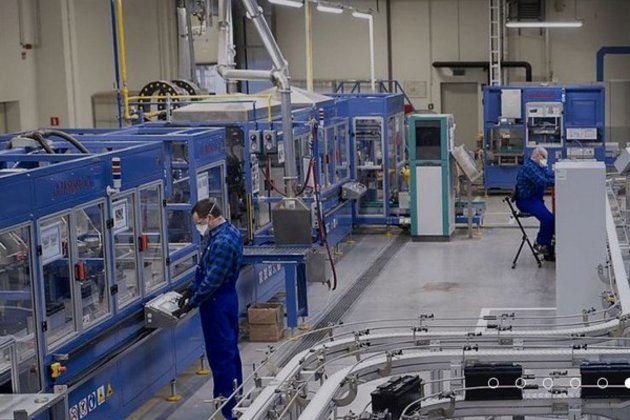 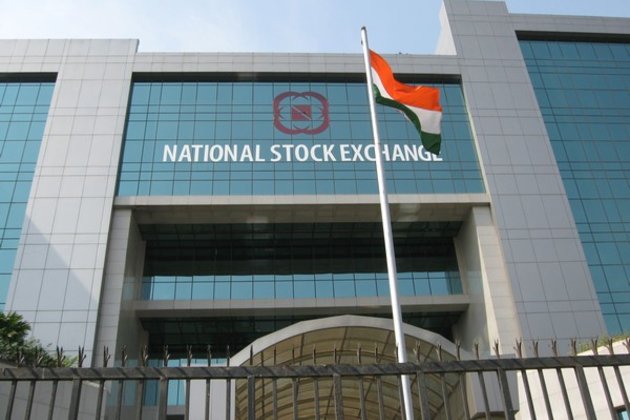