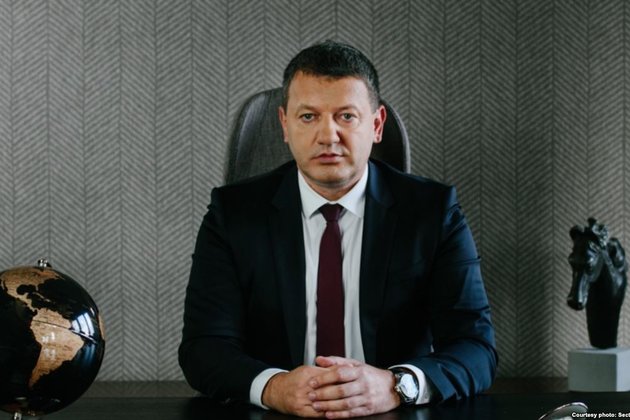 A prominent Bosnian-Serb businessman has been killed in a shoot-out described by local media as a mafia-style execution.

Slavisa Krunic was ambushed in his car near his family's home north of Banja Luka, the capital of Bosnia-Herzegovinas ethnic Serbian entity, late on April 22, reports said.

Banja Luka news portal Nezavisne Noviny reported that Krunic succumbed to his injuries after being hospitalized.

His bodyguard and one of the attackers were also killed in the shoot-out, reports said.

The suspected attacker who was killed has reportedly been identified as a career criminal who served 11 years in prison after being convicted of theft and burglary.

Police have reportedly identified another suspected attacker and are searching for him.

The attackers were armed with automatic weapons, media reported. The motive was not clear.

Krunic owned several businesses, including a security company, an IT services company, and a chain of bakeries.

A few years ago, Krunic publicly complained that he was under pressure from 'someone [seen] every day on the political scene' to sell his businesses.

Corruption and crime are major problems in Bosnia.

Global watchdog Transparency International ranked Bosnia among the worst countries in Europe on its corruption perception index in 2018.

With reporting by AP and dpa