Kareena Kapoor Khan to play a cop in 'Angrezi Medium' 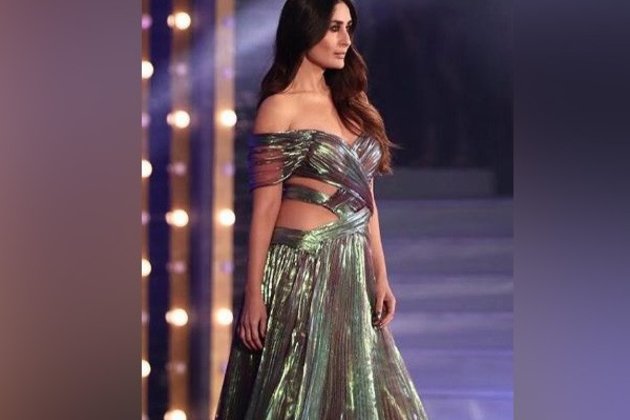 New Delhi (India), Apr 25 (ANI): Fans waiting for the release of Irrfan Khan starrer 'Angrezi Medium' got another reason to cheer as Kareena Kapoor Khan has been roped in to play a cop in the film.

"IT'S OFFICIAL... Kareena Kapoor Khan in Angrezi Medium... She plays a cop in the film... Stars Irrfan Khan... Directed by Homi Adajania... Produced by Dinesh Vijan... Angrezi Medium will be filmed in London this June," he tweeted.

'Angrezi Medium' is the sequel to the 2017 hit film 'Hindi Medium', in which Irrfan Khan played the role of a rich businessman from Delhi. Pakistani actress Saba Qamar was starred alongside Irrfan.

'Angrezi Medium' marks the comeback of Irrfan on big screen post a break that he took, as he was seeking treatment for a neuroendocrine tumour in London. He will be playing a 'mithai wala' in the film.

The film is being helmed by Homi Adajania and produced by Dinesh Vijan.

Meanwhile, Kareena Kapoor wrapped up shooting for her upcoming flick 'Good News' which is set to release on September 6. (ANI)