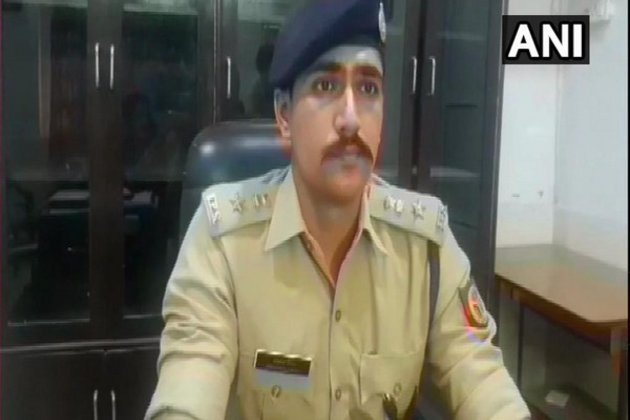 Agra (Uttar Pradesh) [India], May 15 (ANI): Saharanpur Police has arrested a Government Railway Police (GRP) inspector and two others for allegedly robbing a businessman in Saharanpur.

Superintendent of Police, GRP Abhishek Yadav said, "Lalit was the incharge of the control room in Agra. He has been arrested by Saharanpur Police based on a loot case against him. Two others also have been arrested. Two other GRP personnel are wanted. They've been suspended and matter is being probed."The police said that GRP inspector Lalit looted Rs 8.43 lakh from the businessman in the wee hours on May 13.

Upon arrest, Rs 4.94 lakh was recovered from the possession of the accused. (ANI) 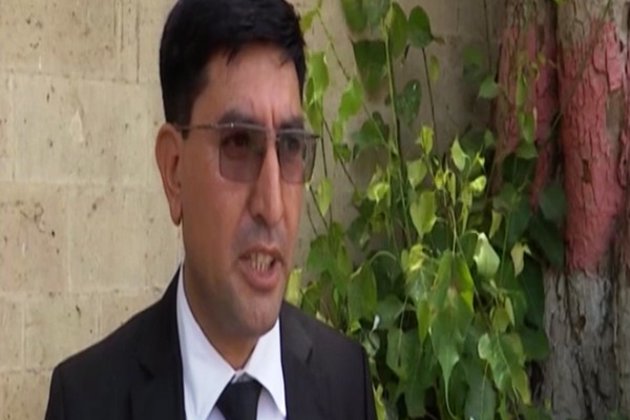 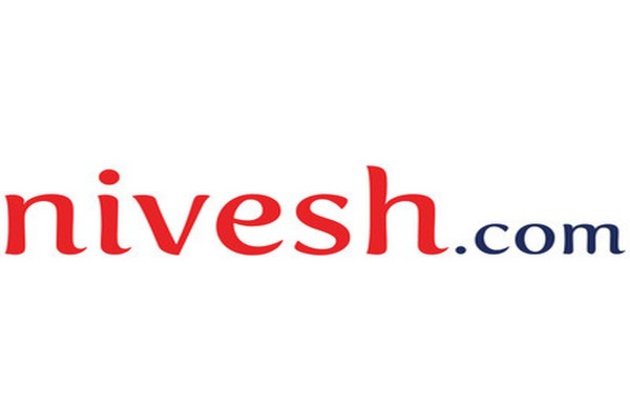 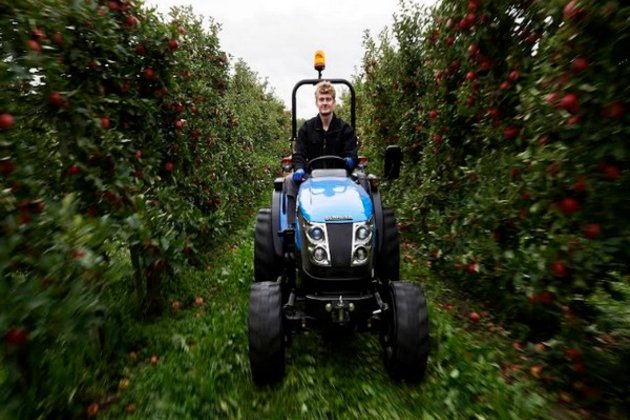 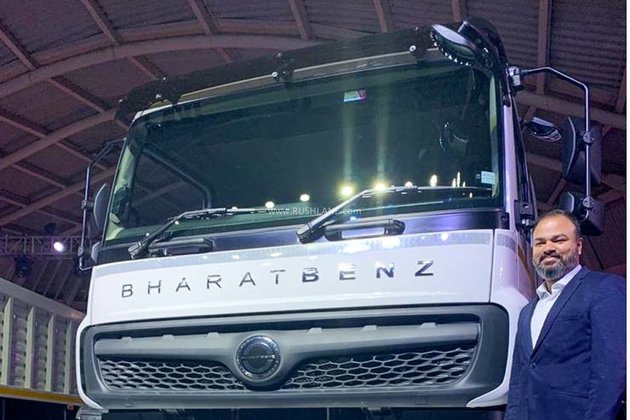 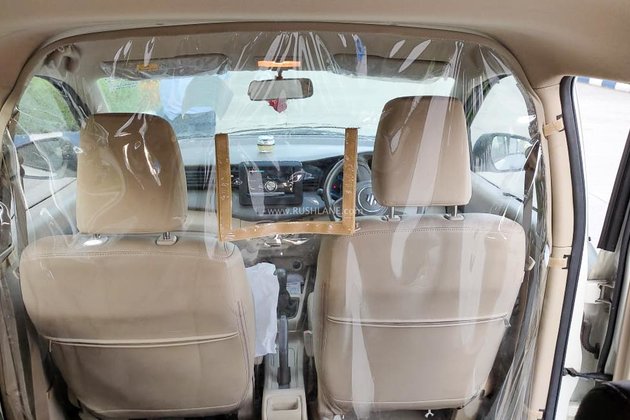 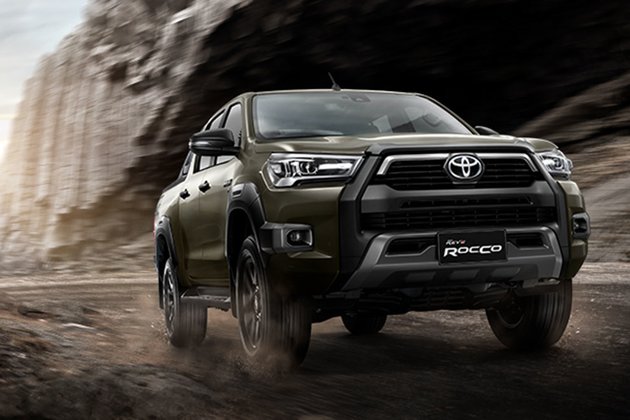 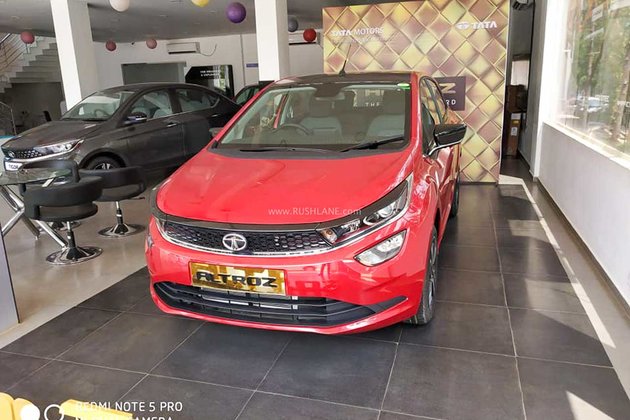