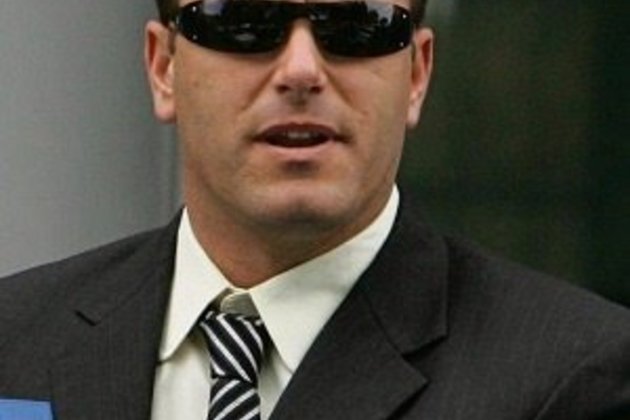 Controversial Cape Town businessman Mark Lifman has turned to the Supreme Court of Appeal (SCA) after losing his latest bid to stop SARS from seizing his assets in order to recover outstanding taxes amounting to R388m.

In a notice on Wednesday, Lifman applied for leave to appeal to the SCA against the judgment handed down by Western Cape High Court Judge Elizabeth Baartman on Tuesday.

Judge Baartman had dismissed his application for an order to halt SARS' execution orders, which would see the taxman seizing Lifman's assets and auctioning them off to recover the tax debt.

She found that his objections to the assessments raised by SARS had been raised "belatedly and opportunistically".

Lifman has persistently contended that he is a victim of the so-called SARS "rogue unit".

He has, however, been on the radar of SARS officials - led by Keith Hendricks - for years. Hendricks has investigated a slew of suspected shady Cape Town businessmen, including Andre Naude who is Lifman's former business partner.

Lifman and Naude are said to be allegedly fighting a turf war against rival "businessman" Nafiz Modack.

Lifman's incredulity stems from a November 2016 e-mail from a specialist tax auditor at SARS, Gavin Cairns, wherein he refers to a meeting in which he told Lifman that he would be conducting a "review" of the audits done on his tax affairs.

This was well after SARS had finalised a tax inquiry into Lifman and his companies, and issued the assessments, which totalled R388m.

It remains unclear who gave Cairns the instruction to proceed with the so-called review, and Judge Baartman also found there was no provision in the Tax Administration Act for such a review to be undertaken.

Lifman maintains that SARS agreed to review the audits, but then "just took it away".

In February 2018, SARS' chief officer for enforcement, Mogola Makola, wrote a letter to Lifman in which she pointed out that the act made no provisions for such a review and, accordingly, declared it null and void.

Judge Baartman, in her judgment, agreed with this point of view.

In the SCA notice, Lifman raised five grounds for appeal, which included her interpretation around the provisions of the act.

"Her ladyship erred as a matter of law in failing to refer the matter to oral evidence on the disputes of fact, namely whether or not a review was mandated by the first respondent [SARS], whether Ms Makola was mandated to withdraw the review and what the recommendation in the review entailed."

Speaking to News24 about the application, he said: "All I want is a fair hearing. What are they hiding? Their intentions/actions are not tax collection or seeing me compliant."

He added that SARS should engage with taxpayers, not "destroy them".