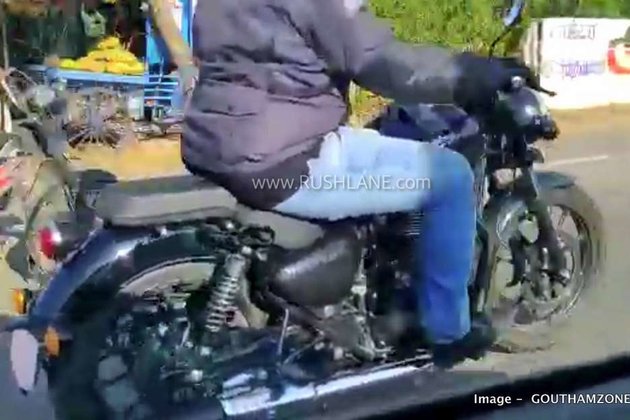 Royal Enfield is working on updating their Bullet, Classic and the Thunderbird range. Over the last few months, automotive enthusiasts have spotted all multiple test mules of the same near Chennai. Now, with the bikes getting closer to launch, near-production ready test mules have been spotted by Youtube Channel GOUTHAMZONE.

In the video, we can see the new generation Thunderbird X being tested along with the new 2020 Classic. Both motorcycles are currently being offered with 350 cc as well as 500cc engine. Both engines are currently BS4 compliant and come with carb system. New 2020 variants will get BS6 compliant engines with Fuel Injection tech.

Addition of FI will make the engines more refined and fuel efficient. Both motorcycles are based on a new platform. Together, the new platform and the new engine, will deliver smoother riding experience. Vibrations will be minimal, as we have seen in the newly launched 650 Twins.

Spied testing in Chennai with fresh updates, the RE Classic sports a new exhaust, larger fuel tank, redesigned tail lamps and short rear fenders. It also gets a new air filter box, grab rails for pillion rider while the rear seat appears to be of larger size and higher positioned as compared to its earlier counterpart.

Mechanical changes include chain and sprocket on left side of rear wheel and disc on the right as opposed to that seen in reverse order on the current model. Closer inspection also revealed flat foot pegs and chrome detailed on the ends of handlebars while there is also a tiny back rest for the pillion rider.

Another update on the 2020 Classic 350 includes a semi digital instrument console with a fuel gauge, something the owners of the present Classic 350 had found missing.

Other design updated include black finished handlebar ends and fork ends while chrome finish is seen on position lamps, headlights and tail lights and also on indicators and mirrors. The exhaust pipe is now in full chrome while grab rails are also redesigned and finished in black with the rear seat handle done away with.

Positioned on a new chassis, the 2020 Thunderbird X will be lighter than its outgoing model with the new engine offers better ride. The 350cc and 500cc unit construction engines power most of the Royal Enfield motorcycles in India and expected to receive fuel injection.

The engines will offer a more refined ride, with lower vibrations and higher level of fuel efficiency. Launch of the 2020 Royal Enfield Thunderbird X and the Classic range could take place later this year or in early 2020. No price is announced as on date but a bump in price by around Rs.10,000 is what is expected. 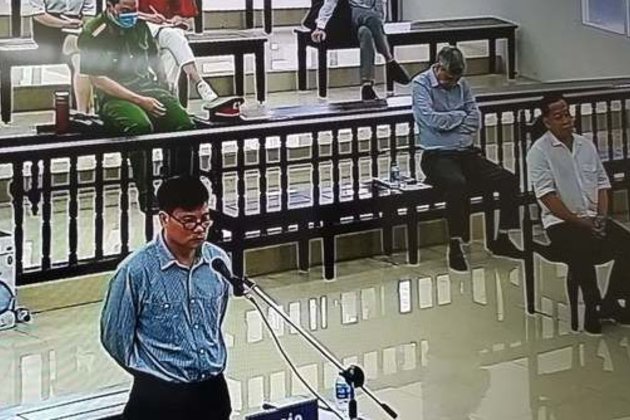 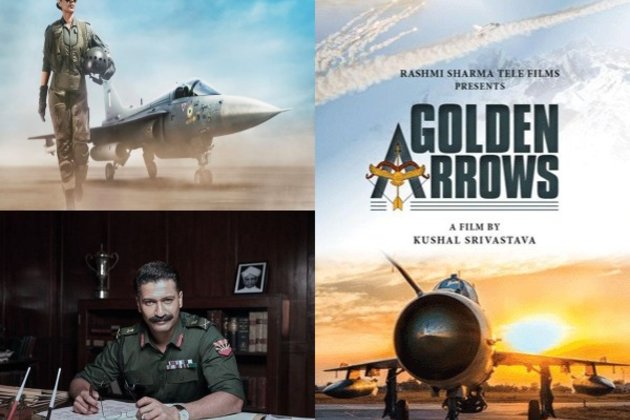 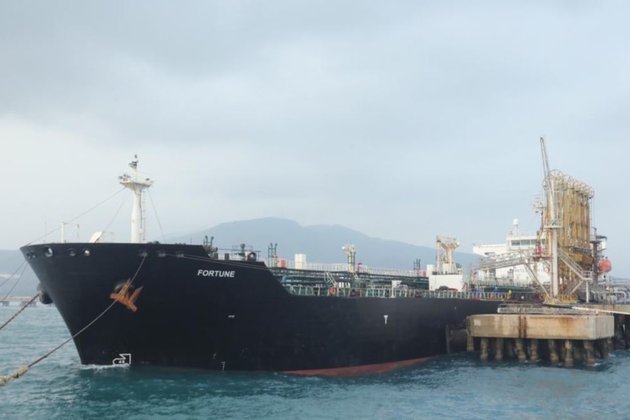 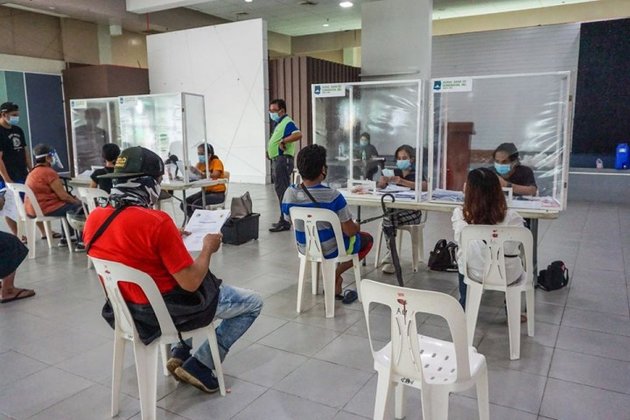 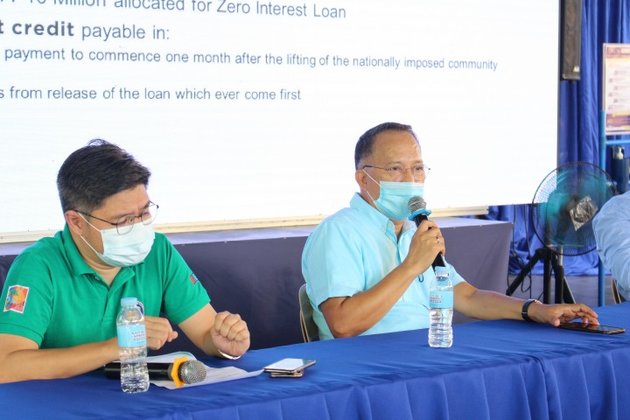 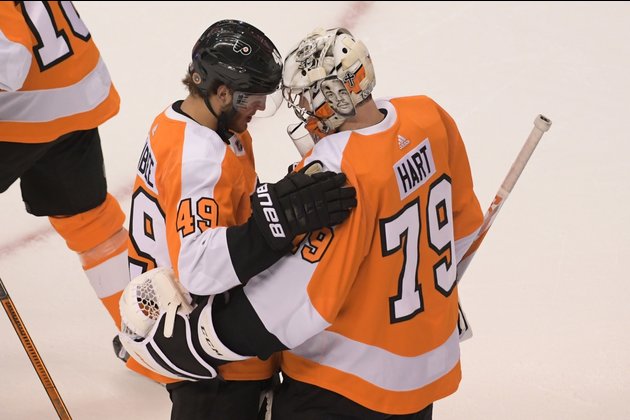 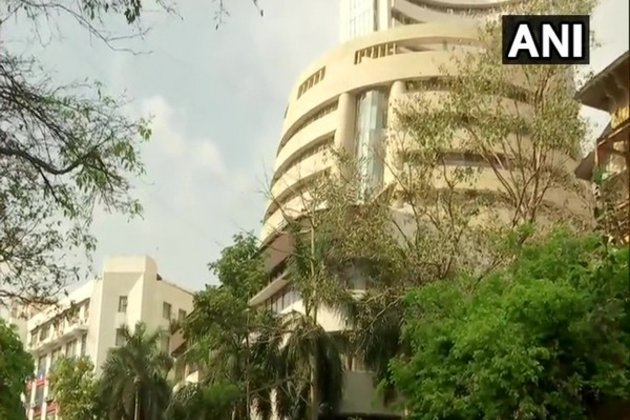 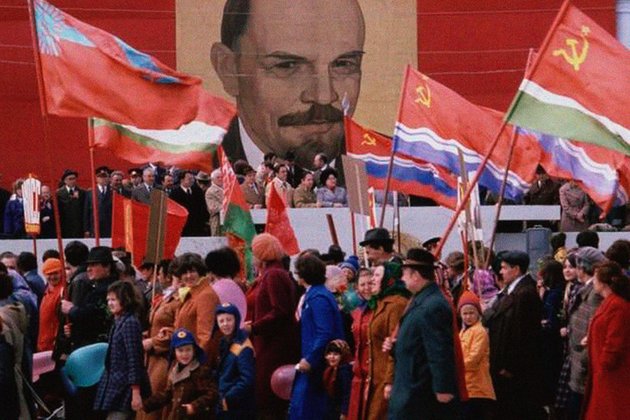 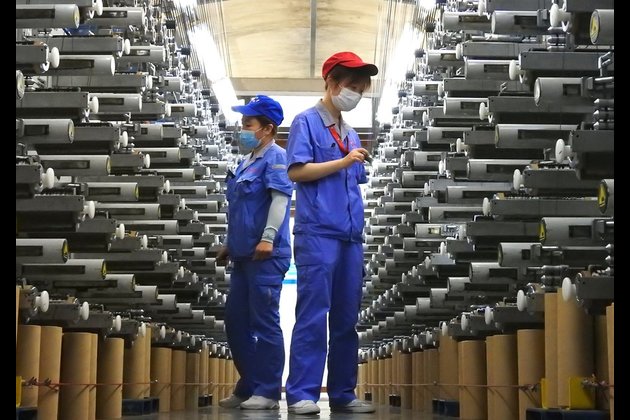 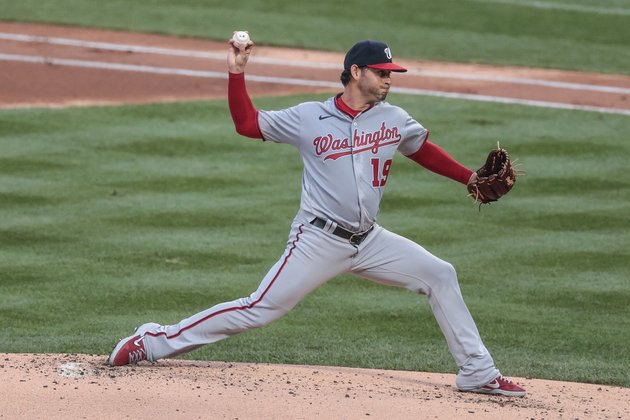