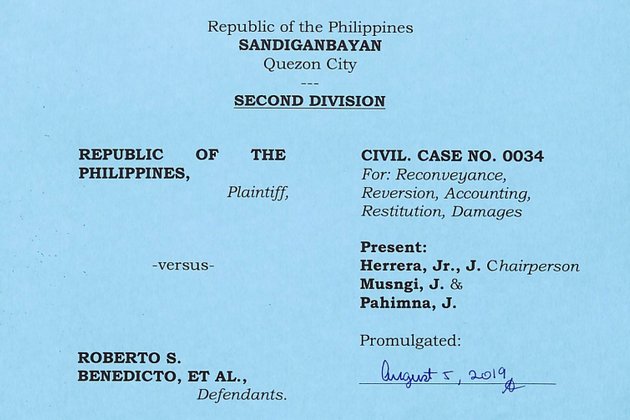 EFFORTS TO recover the billions in public funds allegedly stolen by the family of the late dictator Ferdinand Marcos and his cronies has suffered another blow.

In an August 5 ruling made public two days later, the Sandiganbayan's Second Division dismissed a PHP102 billion forfeiture case involving the alleged use by the Marcoses of dummies and government corporations to enrich themselves. The case was filed 32 years ago by the Presidential Commission on Good Government (PCGG) on July 31, 1987. Included with the Marcoses, among others, was businessman Roberto Benedicto whom PCGG claimed was favored by Marcos to gain hundreds of millions of pesos in loans and guarantees for his business interests.

Media coverage was perfunctory, with the topic appearing as the banner story of one broadsheet and the top story of one newscast. Most accounts merely cited the Sandiganbayan explanation that the outcome was due to the PCGG's failure to "present sufficient evidence." This referred to the PCGG's failure to provide original copies of the documentary evidence. With only a few exceptions, coverage without context and background information can be used to support the revisionist view that frames the accusations against Marcos and his cronies as politically motivated and without basis in fact. There were no comments that evaluated the basis for the dismissal.

Media's disinterest raises questions about the issue of Marcos corruption. Is this a case of clever lawyering? Is the question of copies a technicality? Is the problem the weakness of the PCGG in gathering sufficient evidence to support their charge? The corruption and rampant cronyism during the Marcos regime has been examined by both the national and international press, as well as academic studies. The dismissal of a case claiming the defrauding of billions of pesos deserves more depth than just citing the Sandiganbayan's ruling.

Although there were some efforts by the Inquirer, Star and Rappler to recall some background information on Benedicto's history, most of the media's coverage was superficial. The media in effect failed to hold the PCGG accountable for its seeming incompetence in handling the case.

Coverage failed to point out that this was not the first time that PCGG has lost its case for its failure to submit the appropriate documents required by the court. In June 2018, a petition by the PCGG to recover PHP51 billion of behest loans in a case involving a construction magnate linked to Imelda Marcos was thrown out by the Supreme Court (SC) because the prosecution provided it mere photocopies, rather than the original copies of documentary evidence. The SC's 2018 ruling upheld the Sandiganbayan's 2010 and 2011 decision to junk the cases. The anti-graft court then had excluded part of the prosecution's documentary evidence that were only photocopies. (See "Eyes wide open while some media turn a blind eye to Marcos history").

The danger of historical revisionism is serious. The media must discharge their primary responsibility of truth-telling by providing the necessary information and context of recent events so they may help enlighten a public that is fast losing awareness of what happened during the Marcos dictatorship. Reporters may have to go beyond their standard sources to get to the truth of these dismissals which clearly favor the younger Marcoses who are the avowed political allies of the president. 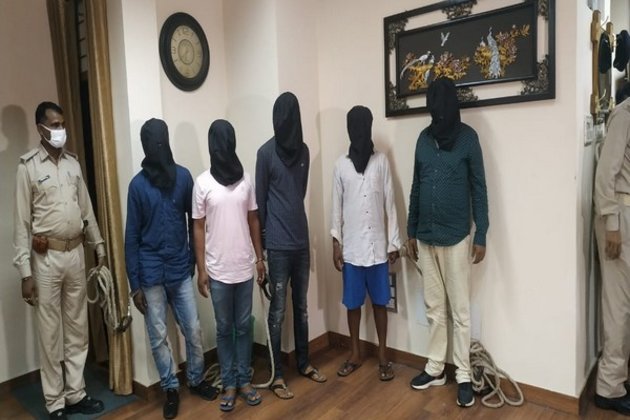 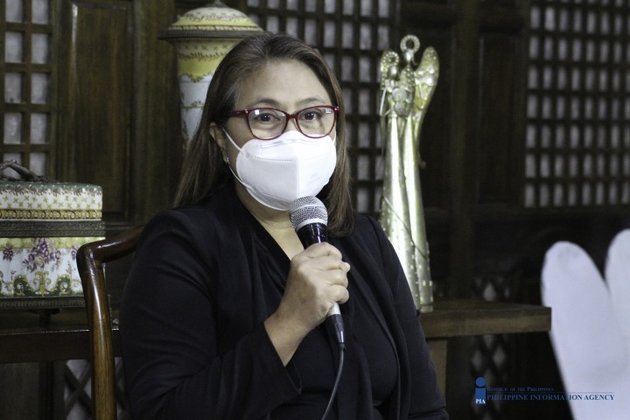 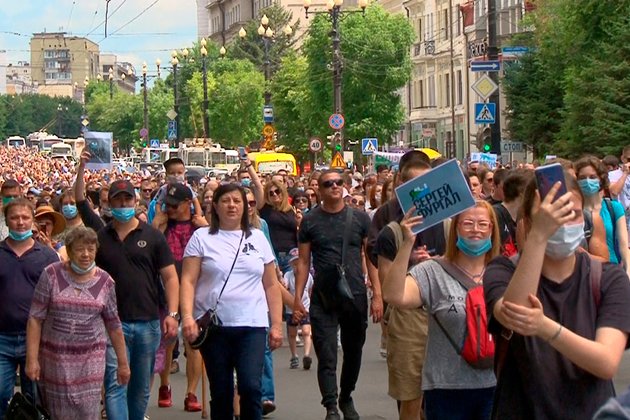 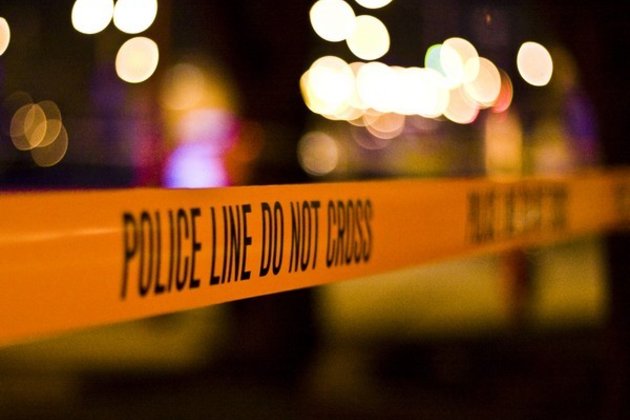 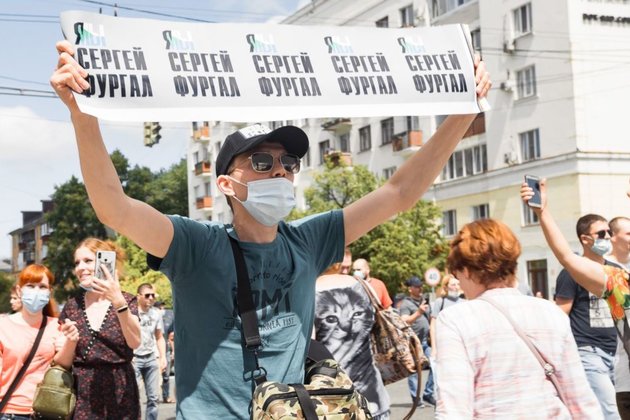 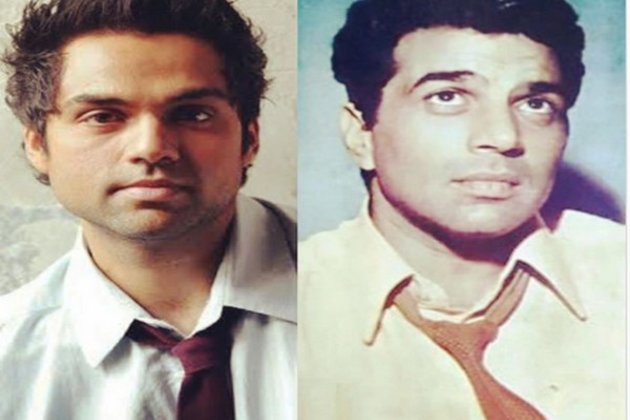 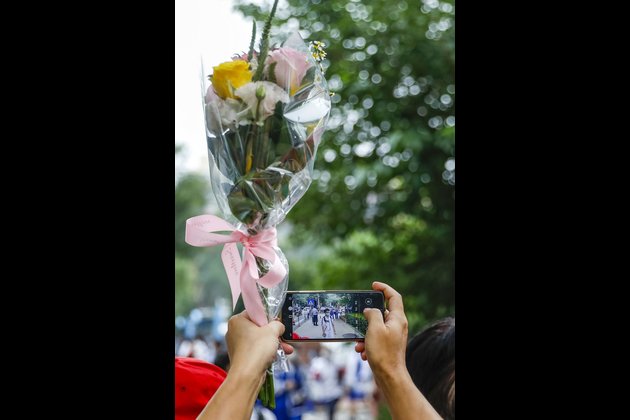 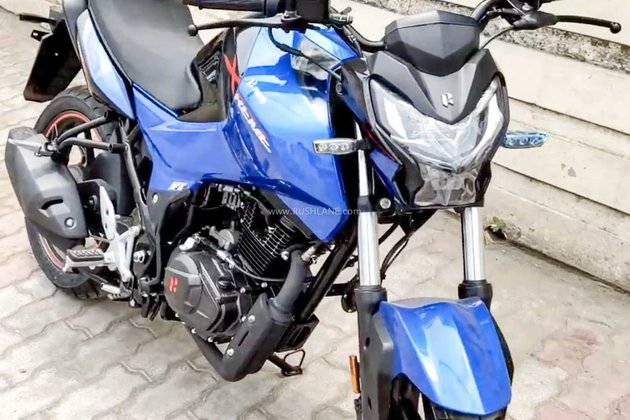 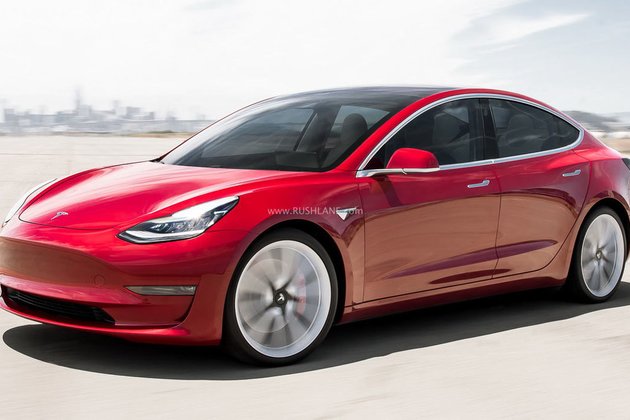 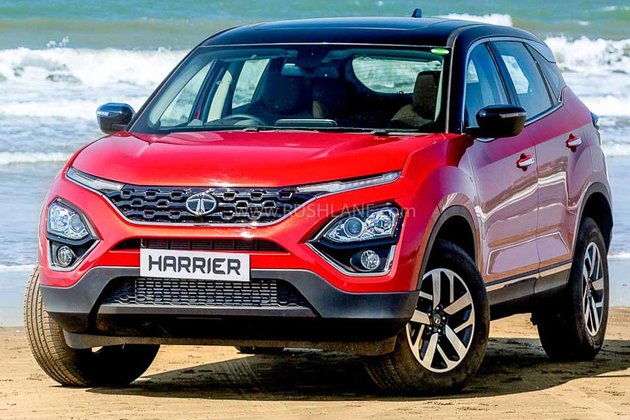