GE Freezes Pensions for 20K, Trimming up to $6B in Debt 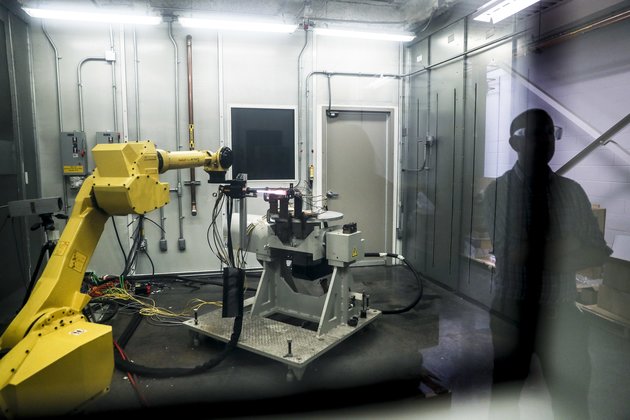 NEW YORK - General Electric is freezing the pension plans of about 20,000 of its workers and offering pension buyouts to 100,000 former employees as it attempts to slash debt.

The industrial conglomerate has been selling off assets and streamlining its operations amid sagging profits and other negative developments in recent years. It faces approximately $54 billion in industrial net debt. Whittling that down has become a priority for CEO Larry Culp.

The Boston company said Monday that its actions would trim its pension deficit by about $5 billion to $8 billion, and net debt by about $4 billion to $6 billion.

"Returning GE to a position of strength has required us to make several difficult decisions, and today's decision to freeze the pension is no exception," said Kevin Cox, chief human resources officer at GE, in a prepared statement. "We carefully weighed market trends and our strategic priority to improve our financial position with the impact to our employees. We are committed to helping our employees through this transition."

GM-UAW Talks Take Turn for Worse; Settlement Not Near Top negotiator in contract talks between General Motors and the United Auto Workers says bargaining has hit a big snag

GE closed its pension plan to new beneficiaries in 2012.

For the buyouts, GE is offering a limited time lump-sum payment to former employees who have not started monthly pension plan payments.

GE said it will continue to evaluate options to strengthen its balance sheet.

Hub for technology-based startups to be developed in Philippines 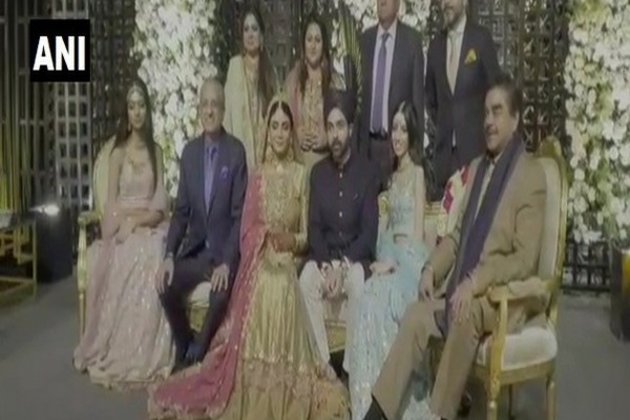 Lahore [Pakistan], Feb 22 (ANI): Actor-turned-politician Shatrughan Sinha once again was spotted attending a wedding function in Lahore. He was ... 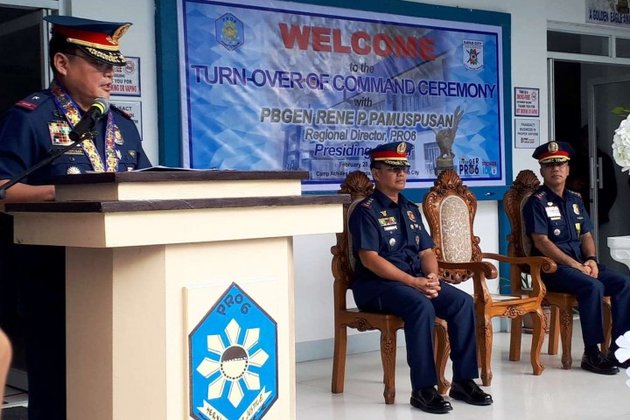 Israeli PM: Trump Peace Plan to Go Forth Even if Democrat Elected 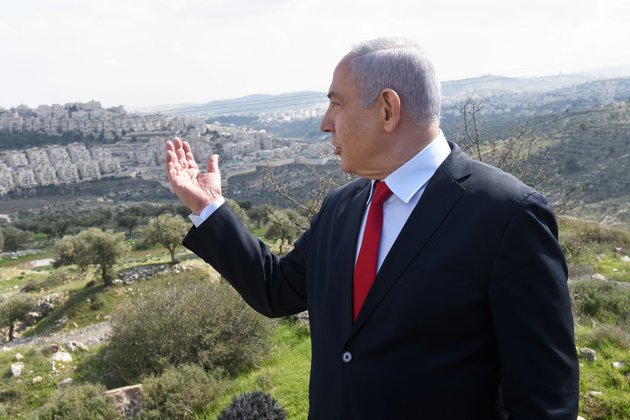 Turkey's Erdogan 'Determined to Transform Idlib Into a Safe Place' 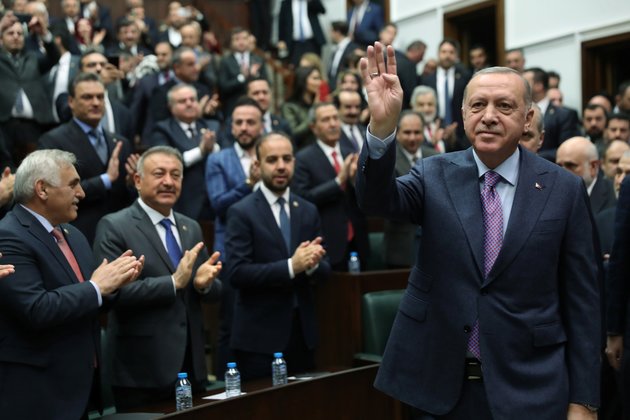 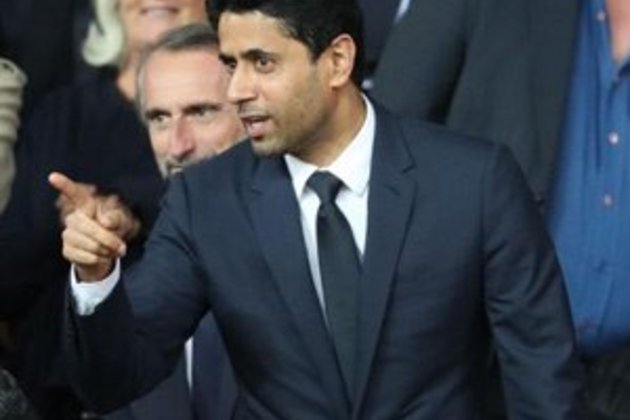 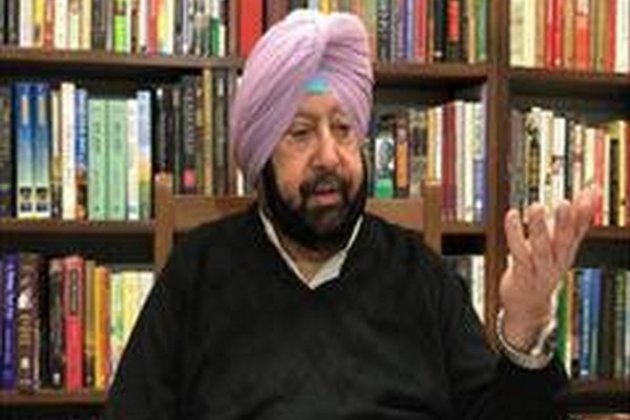 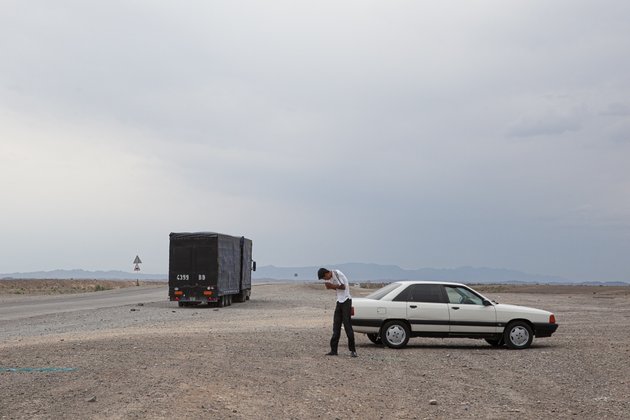 When Dastan Kuldanov paid a little over $5,000 for a second-hand Nissan X-Trail last March, it felt like a bargain.Bought ... 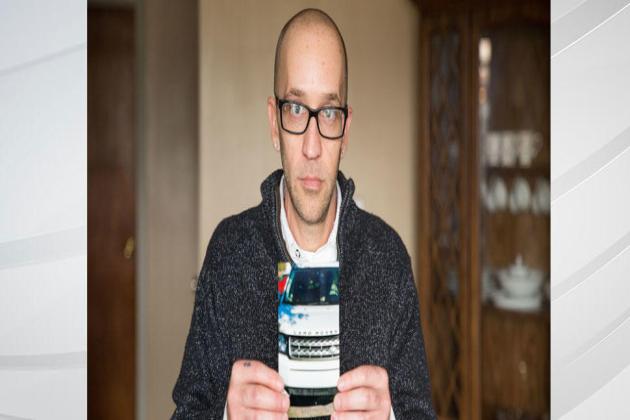 Indiana man has been fighting to get luxury SUV back after 2013 drug conviction WTHR ... 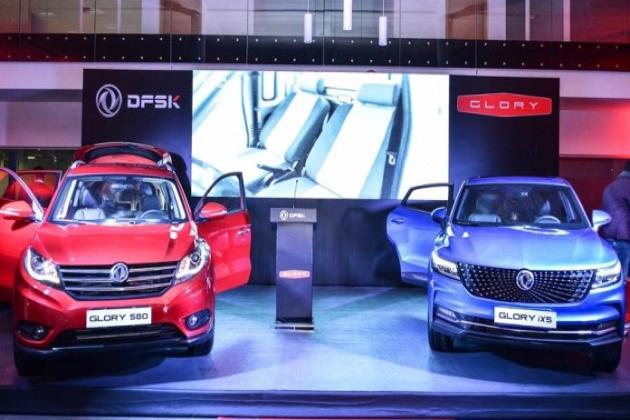 Kasai in Merthyr Tydfil to close with about 180 jobs lost 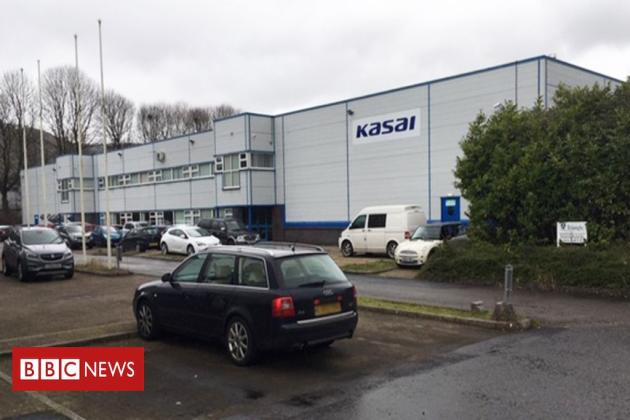 Kasai in Merthyr Tydfil to close with about 180 jobs lost BBC News ... 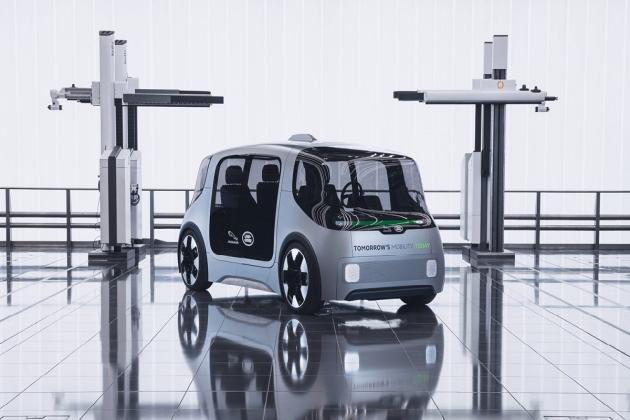