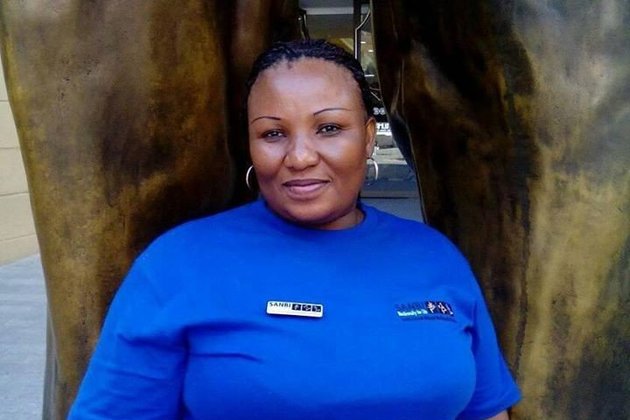 The family of South African National Biodiversity Institute (Sanbi) employee Bongi Mashaba is desperately hoping she is safe after she disappeared from her home in Soshanguve, Pretoria, more than a week ago.

Mashaba, 46, went missing on September 28 and her Renault Kwid was later found on the R80 Mabopane highway.

Her sister, Zodwa, told News24 on Tuesday that Mashaba had left her cellphone at home.

"When we spotted the car, after using the tracker, her handbag was inside," she said.

She had last spoken to her a day before her disappearance about attending a loved one's funeral.

"It's very hard. At first, we thought someone took her but now we don't know because she still hasn't returned. Her husband [Floyd] is also devastated."

Mashaba, who is 1.55m tall, was last seen wearing blue jeans and a maroon jacket.

She listed herself as a senior succulent specialist for Sanbi. The institute held a prayer service for her last week.

Constable Portia Sebone told the Pretoria North Rekord that there were no leads yet in the missing person's case. 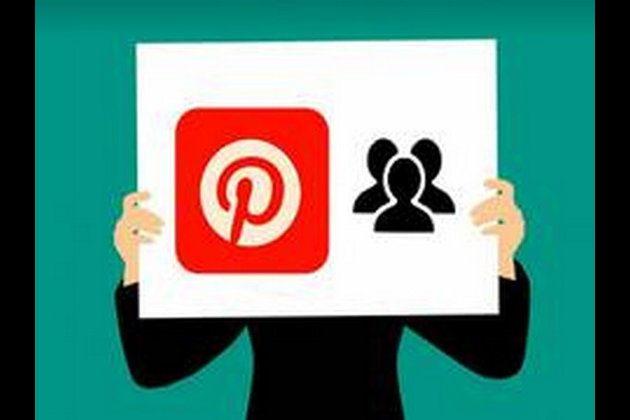 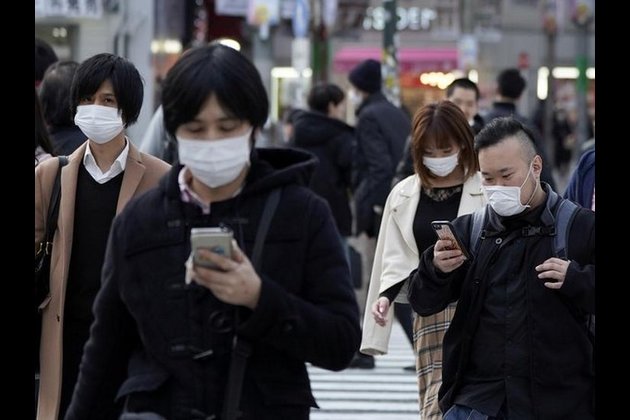 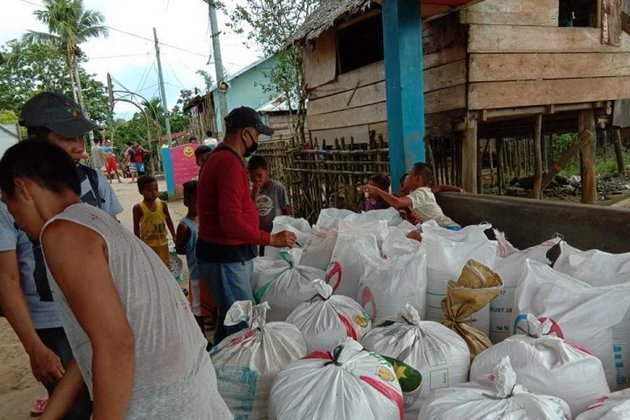 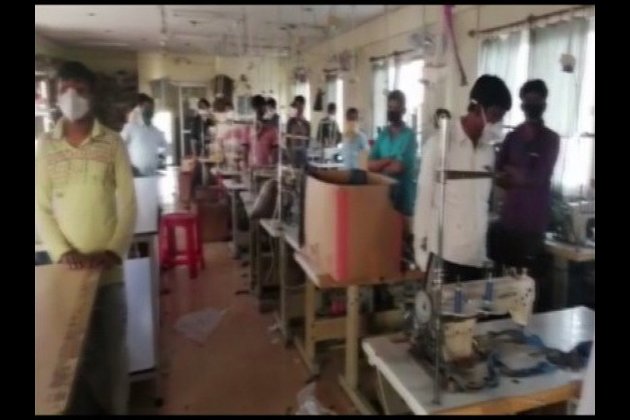 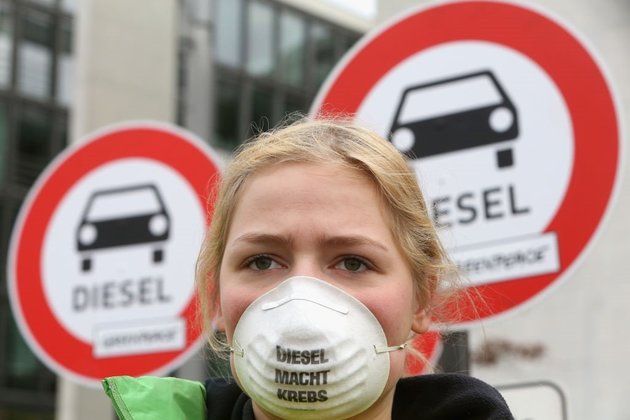 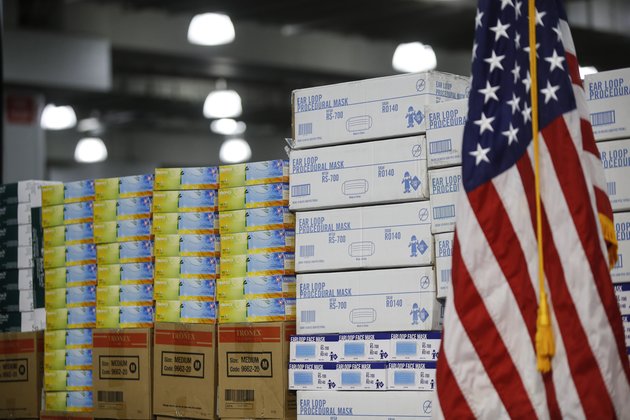 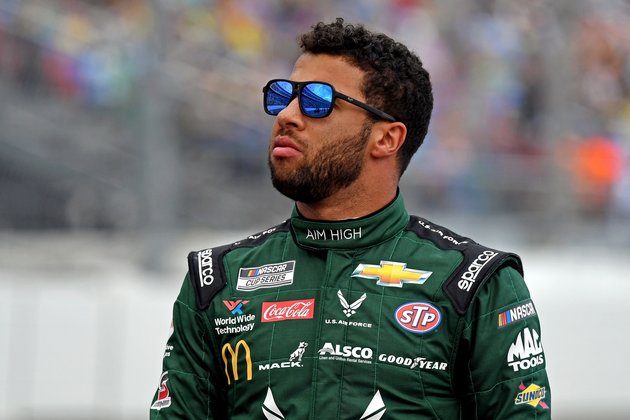 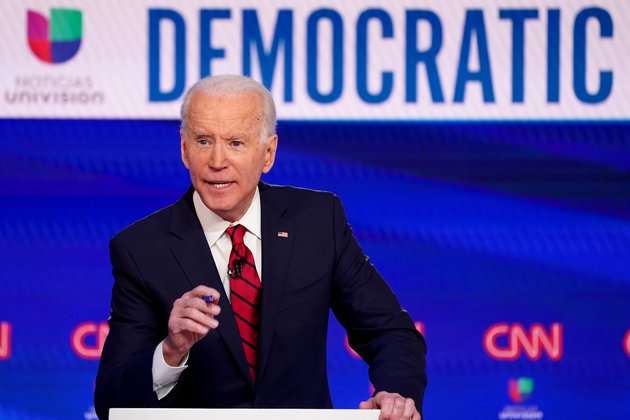 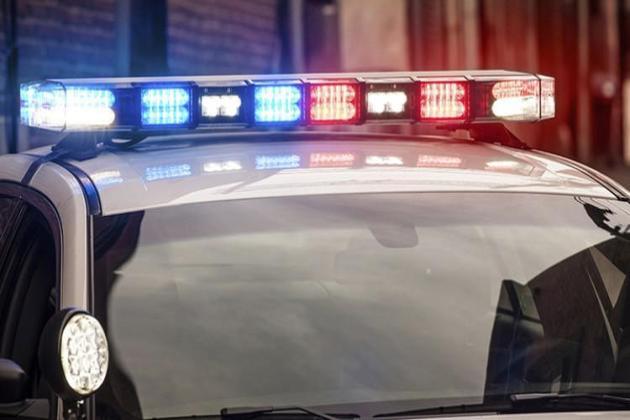