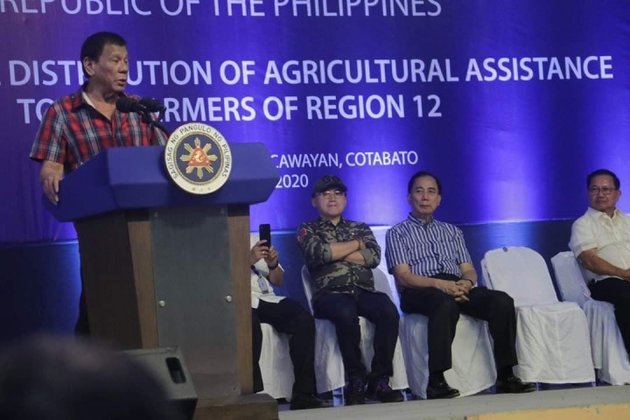 PIGCAWAYAN, North Cotabato, Jan. 15 (PIA)--- President Rodrigo Roa Duterte recently urged farmers in Region 12 to give the Rice Tarification Law a chance, saying that the agricultural sector and the economy would benefit in the long run.

"To our dear farmers, let me take this opportunity to encourage you to give the Rice Tarification Law a chance. Let me assure you that in the long run, this measure will not only help strengthen our economy, but also provide new opportunities for your sector," Duterte said in his speech during the ceremonial distribution of agricultural assistance to the farmers here.

Signed by President Duterte on February 14, 2019, the law amends the two-decade-old Agricultural Tarification Act of 1996 and replaces the quantitative restrictions on rice imports with tariff.

It can be noted that farmers have complained of lower prices of palay or unmilled rice due to the entry of cheap rice imports in the country. The government later announced plans to control the entry of rice imports as well as to extend cash subsidies to affected farmers.

In his speech President Duterte said that he has left the decision to the Department of Agrarian Reform (DAR) on the period of rice importation.

"I leave it to DAR to make the projections, the timeline of when to import," he said.

He emphasized that the government should halt the importation of rice when the harvest season approaches and purchase palay from local farmers.

"I told secretary (DAR secretary John Catriciones), let's take the lose because that subsidy is really to help. So we must have enough money to buy the harvest," he added.

Duterte also noted that the government is pursuing efforts to improve research and development initiatives. The Philippine Rice Research Institute according to him has also started its distribution of inbred rice seeds to farmers nationwide.

The Department of Social Welfare and Development (DSWD), Department of Agriculture (DA) and the National Food Authority (NFA) are also working to operationalize the distribution of rice to the beneficiaries of Pantawid Pamilyang Pilipino Program.

''These are only among the various programs that we are undertaking to help farmers cope with the greater decrease in the rice prices by enabling a faster rollover of the NFA rice stocks and freeing up the warehouses to accommodate palay from local farmers," Duterte said.

During his recent visit in North Cotabato, over P58 million worth of agri-projects were turned over to the farmers in Soccsksargen Region. (PIA Cotabato City) 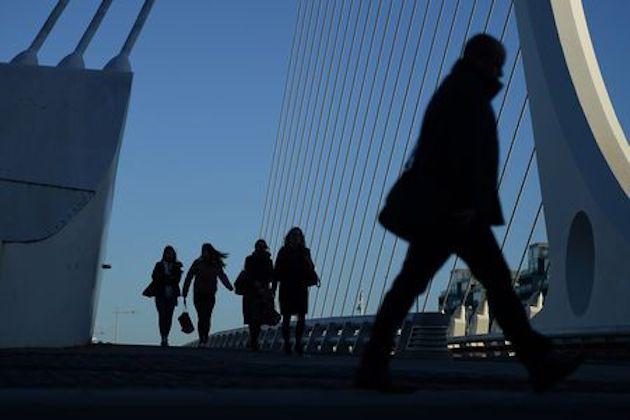 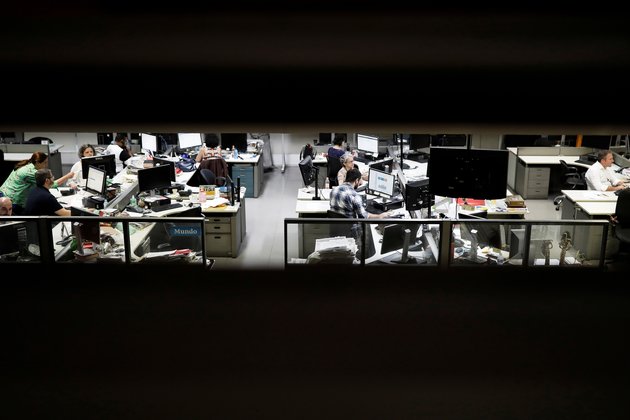 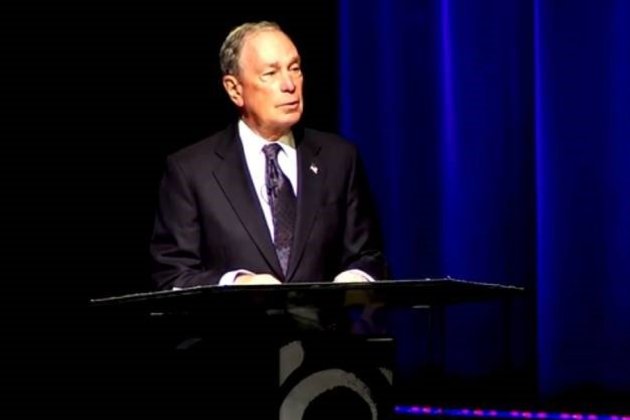 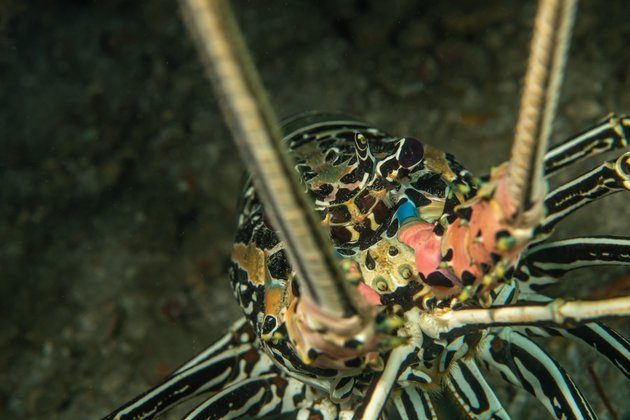 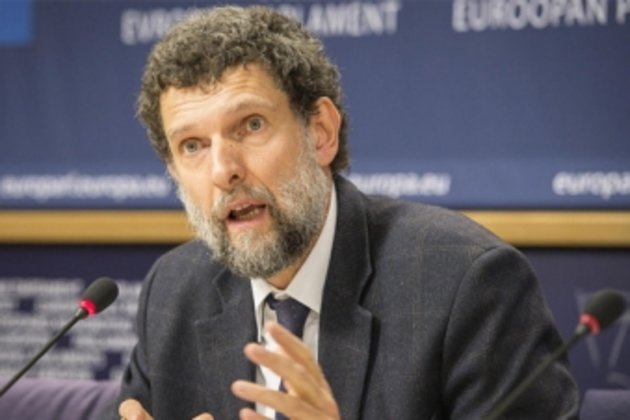 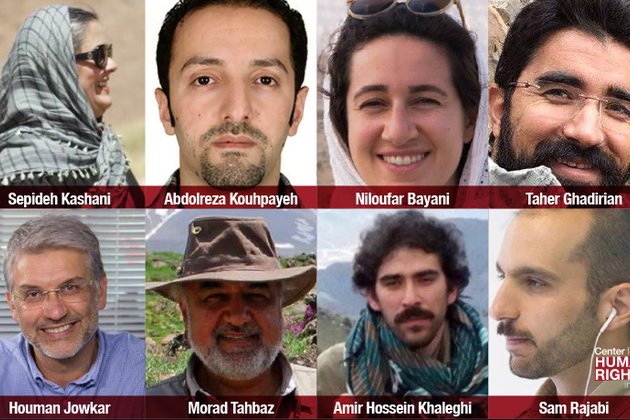 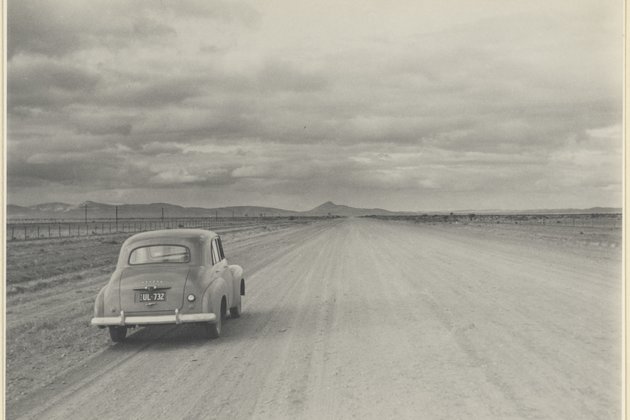 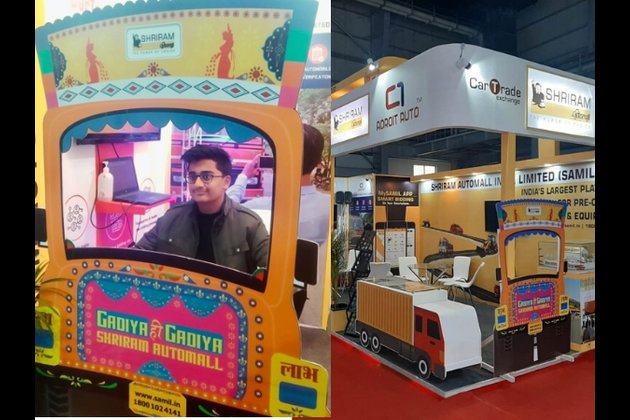 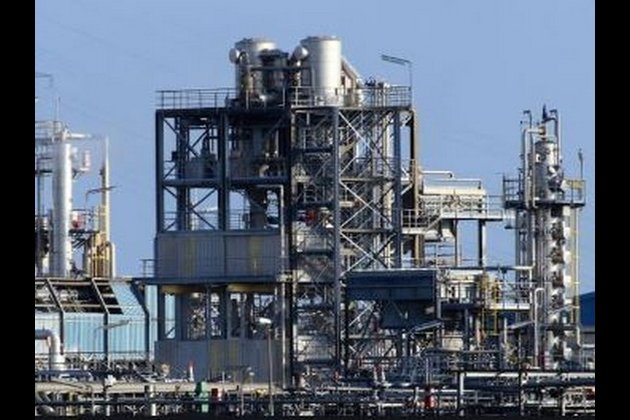