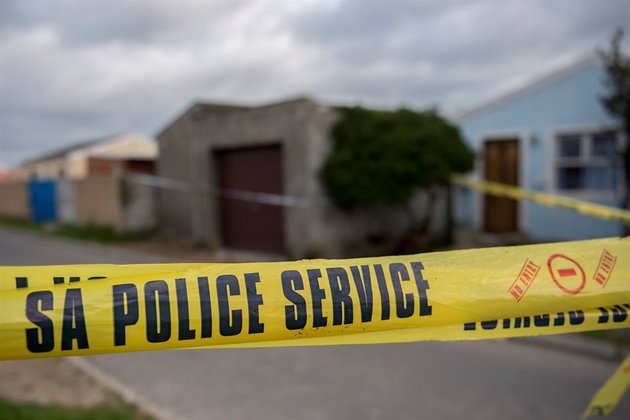 "Upon seeing the police, the gunman fired several shots at the policewho returned fire and shot the suspect", she added. He died on the scene.

Police were called to another scene in Philippi, where four men had been shot dead in a house on Tuesday evening.

It is alleged that seven armed men stormed into the dwelling at about 18:30 and started firing randomly at the occupants.

"The resources assigned to these investigations are expected to give us arrests and much-needed answers to these heinous acts", said Matakata.

In an unrelated incident, Swellendam police are investigating the murder of two businessmen who were stabbed multiple times on Tuesday.

It is alleged that four suspects entered Baraka shop in Evertson Street in Swellendam and stabbed the owners.

Several grocery items were strewn on the shop floor and a substantial amount of cash was stolen.

No arrests have been made.