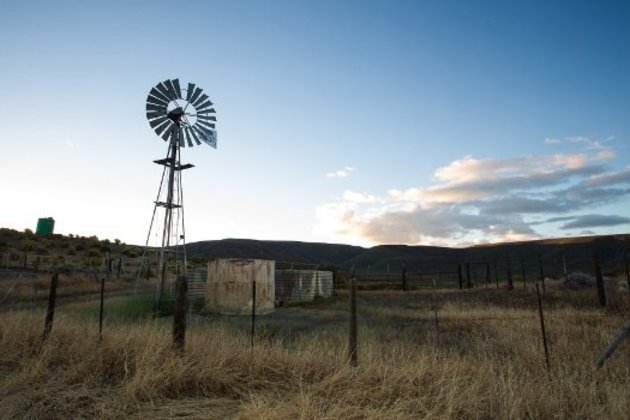 Recent unrest, violence and looting have led to economic activities being completely demolished in more than 55% of rural towns in KwaZulu-Natal, according to a survey among members of the KZN Agricultural Union (Kwanalu).

The closure of the N3, as the primary gateway for the movement of produce and products into and out of the province, has had "catastrophic consequences for farmers, agri-businesses, retail stores and the entire agricultural value chain", according to the union.

"The effects of the closure of various distribution centres for packaging, feed for animals, fertiliser storage and the lack of fuel, have severally set back the agricultural economy of KwaZulu-Natal," Kwanalu CEO Sandy la Marque said in a statement.

"Contrary to what is believed, the looting and rioting was not only centred in the larger cities and towns, but also in smaller communities in KwaZulu-Natal. It could have been far worse if farmers and communities had not stood together to protect the remainder of towns, and for that we are grateful to everyone involved."

John Purchase, CEO of the agriculture business chamber Agbiz, told Fin24 on Tuesday that it was working with Kwanalu on relief programmes in the province. Agribusinesses are assisting in getting immediate relief in the form of hampers to Pietermaritzburg for distribution to badly affected rural areas.

"On television one mostly saw images of looting at malls in cities, but in the rural towns and farming communities, the impact of the unrest has been very bad, especially since there often were no alternatives to businesses which have been destroyed," said Purchase.

According to Purchase, the long-term important focus should be to see how to get small businesses going in a sustainable manner in the badly affected rural areas. The blueprint of a project that Kwanalu is already running with the KwaZulu-Natal provincial government can be used for this, he added.

"Based on entrepreneurship, we must get informal businesses into the food value chain. They must be incubated to make them sustainable and able to grow so that they can employ people too and make our food value chain more secure. With government support the multiplier effect of such a programme will be much greater," said Purchase.

Another key aspect which must be addressed, in his view, remains security concerns. Agbiz will be presented at a meeting called by President Cyril Ramaphosa on Tuesday to discuss the current situation with business leaders.

Christo van der Rheede, CEO of Agri SA, told Fin24 on Tuesday that the organisation was engaging directly with Cabinet ministers and the Presidency on resolving the issues faced on the ground. It is also serving on the agricultural task team where a range of problems are dealt with.

"Restoring and maintaining law and order [are] of critical importance. The entire logistics network has been paralysed and it is important to ensure that all roads are opened up and that the necessary security support is provided to prevent roads from being blocked again and trucks burnt," said Van der Rheede.

"Meetings with the Presidency are scheduled and Agri SA is encouraging stakeholders in the agricultural sector to utilise the various chambers to channel information, concerns and solutions so it be taken up with Presidency."