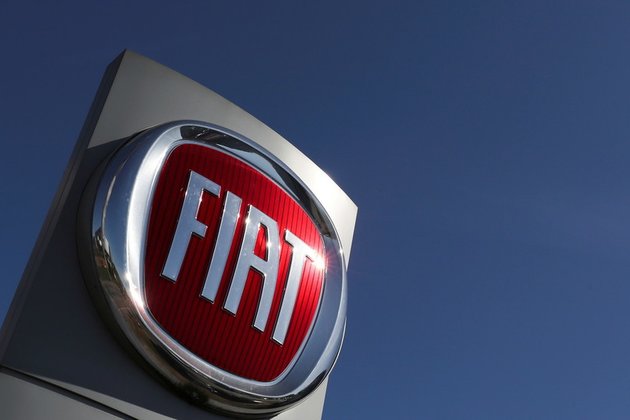 Fiat Scudo light commercial vehicles will be produced in Russia by the end of 2022, multinational automobile manufacturer Stellantis has announced.

The world's fifth-biggest automotive group, with 14 brands in its portfolio, plans to make Fiat vehicles at a car plant in the Russian city of Kaluga. The plant is a joint venture between Stellantis, which has a 70% stake, with Mitsubishi Motors owning the remaining 30%.

The plan is to turn the Kaluga plant into an export hub, producing engines and cars for export to Europe, Latin America, and North Africa.

"I am pleased to announce that, in addition to the Peugeot, Citroën, and Opel brands produced in Kaluga, Fiat Professional cars will also be added next year," Stellantis' Senior Vice President for Eurasia Xavier Duchemann said, as cited by Reuters. He added that he saw the prospect as "the beginning of a long history of the new brand in Kaluga."

Ten years ago, the Kaluga plant produced Fiat vehicles - namely, Fiat Ducato - but production ceased with the end of the partnership between Fiat and the Sollers group. Currently, the plant produces the Peugeot 408, Citroën C4 sedan, Opel Zafira, Mitsubishi Outlander, and Mitsubishi Pajero Sport, as well as several Peugeot and Citroën vans. The plant is equipped with two assembly lines, allowing it to produce up to 125 thousand vehicles a year.