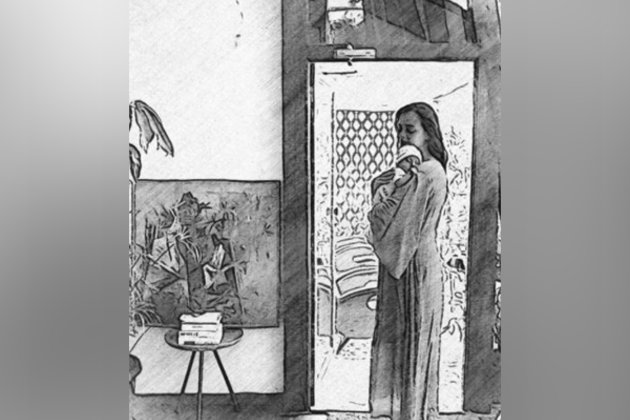 New Delhi [India], September 17 (ANI): Four months after the birth of her son Avyaan, Bollywood actor Dia Mirza, on Friday posted his first picture on social media and revealed that he has returned home after being under the supervision of doctors in NICU (Neonatal intensive care unit).

Dia shared a monochrome picture with a sketch effect on her Instagram handle. The adorable picture featured her carrying Avyaan in her arms while he rests his head on her shoulder.

Dia shares her son, with businessman husband Vaibhav Rekhi. Avyaan was born prematurely on May 14 and was under the supervision of doctors in NICUSharing the picture, Dia wrote a heartfelt note for her son in the caption. "Avyaan, you have taught us humility, grace, and the power of prayer. Stay blessed baby. You complete us in every way."She also gave a shoutout to all the doctors and thanked them for taking care of his baby. "We will be forever grateful for the care and love you received from all of them," she wrote.

Dia concluded the note by sending love and prayers to all the parents who are coping with the same phase she has been through.

"Have to add, to all the parents out there who are coping with their premies being in NICU, love, strength and prayers for you and your little one's," Dia wrote.

Soon after sharing the picture, fans and fellow celebrities including Priyanka Chopra Jonas, Lara Dutta Bhupathi and others chimed into the comments section to extend warm greetings to the family on their special day.

Priyanka wrote, "God bless your beautiful family Dee."Sonali Bendre also commented, "Welcome home baby Avyaan, god bless you... lots of love Dee to you and your family."It was in April when Dia had announced her pregnancy. Dia and Vaibhav tied the knot in February this year. (ANI) 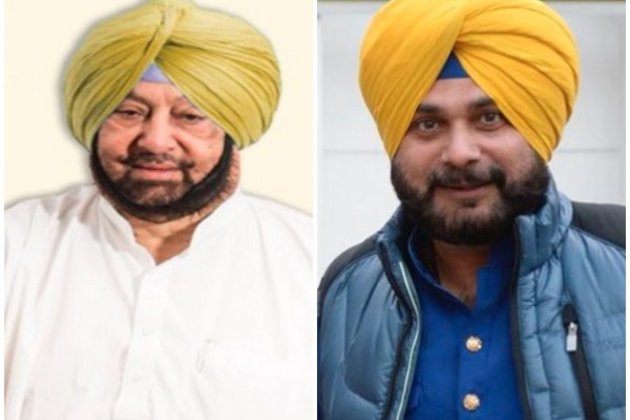 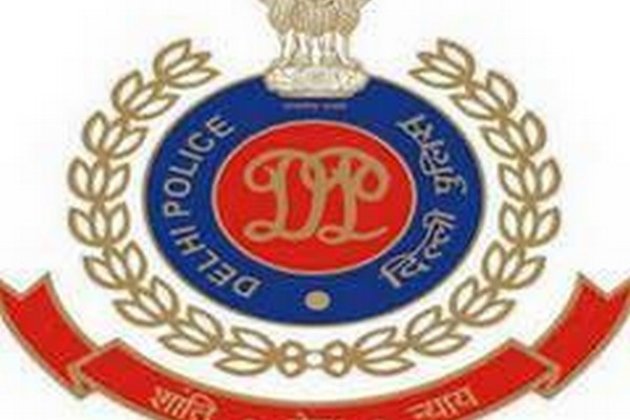