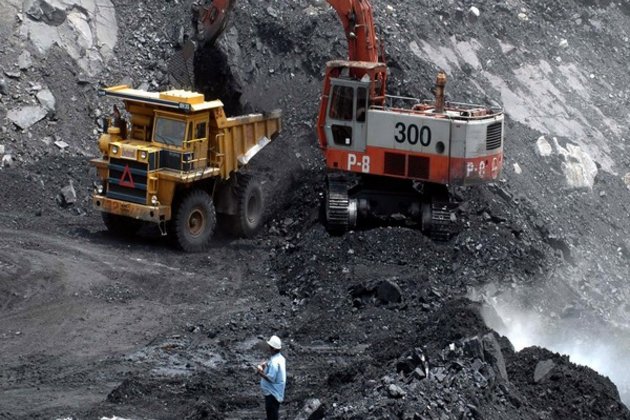 New Delhi [India], October 13 (ANI): NLC India Limited (NLCIL) has taken steps to achieve the target of six metric tonnes per year from its original schedule of four metric tonnes during the current year and is considering a high demand of coal, the company is making efforts to augment coal production in the country.

The Ministry of Coal in its official release said, "NLC India Limited, a Navratna PSU's 20 MTPA Talabira II and III Open Cast Mine, Odisha has crossed two million tonne coal production till date during its first full year of operation. NLCIL has taken steps to achieve the target of 6 MT per year from its original schedule of 4 MT during the current year and considering the high demand of coal, NLCIL is taking all out efforts to augment coal production of Talabira Mine up to 10 MT for the current year and up to 20 MT from next year onwards."The coal produced is being transported to one of the End Use Plants, NLC Tamil Nadu Power Limited's 2 x 500 MW at Tuticorin, a subsidiary of NLCIL. The entire generated power is catering to the requirement of the southern states, major share (more than 40 per cent) to Tamil Nadu.

Recent Amendment to Mines and Minerals (Development and Regulation) Act on Mineral Concession Rules by Ministry of Coal, has enabled the mine for sale of excess coal after meeting the coal requirement of End Use Plant.

Accordingly, the permission from Ministry of Coal has been sought to sell the excess coal.

Meanwhile, the Centre is all geared up to meet the demand of coal by states and power companies and railways. The government is ramping up its per day coal production from 1.94 million to 2 million tonnes within a week.

Government sources told ANI today that there is no shortage in the daily supply of coal to states and power companies and it is maintaining 5 days' stock. In a month's time situation will be back to normal.

There are multiple reasons for the current scenario. A government source told ANI, "Since January coal ministry has been writing to various states to pick up and stock coal in their respective states but no one paid heed. Coal India can stock up to a limit. If we stock more coal than the limit there is a risk of fire."Rajasthan, West Bengal and Jharkhand have their own mines but they did little to extract coal. It is learnt that despite clearances some of the state governments sat on decisions and gave COVID and rains as a reason for not doing enough mining.

Prolonged monsoon affected the mining and the shooting prices of imported coal also contributed to the current situation. (ANI) 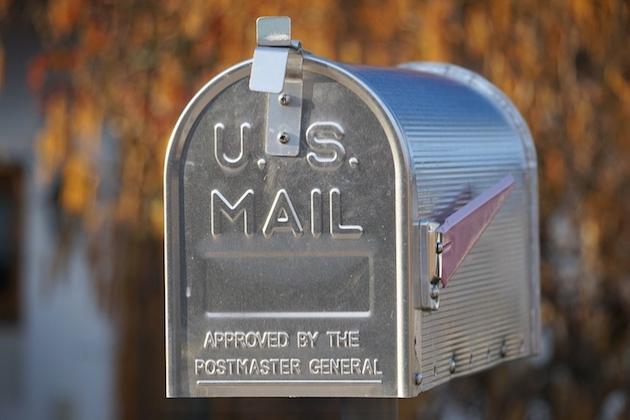