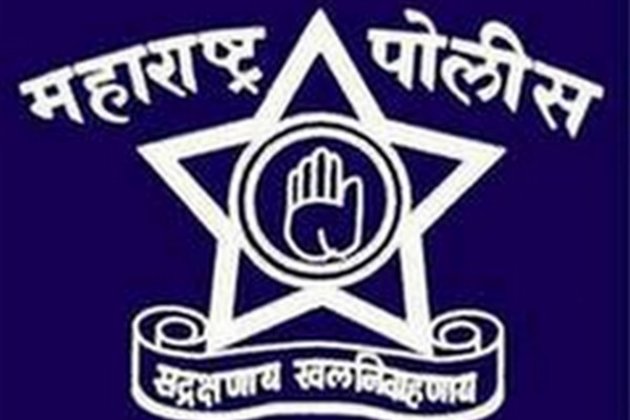 Mumbai (Maharashtra) [India], May 12 (ANI): The Anti-Corruption Bureau of Maharashtra Police has issued a lookout circular (LOC) against businessman Jitendra Navlani alias Jitu Navlani who is accused of extorting various other businessmen by claiming that he was working on behalf of the Enforcement Directorate, said officials on Thursday.

ACB had earlier this month registered an FIR against Navlani and others under sections of the Prevention of Corruption Act for collecting money from various businessmen by using the names of the ED officials. Within 24 hours of registering the FIR, the LOC was issued against him, said an ACB official.

The official further said that summons were also sent to him several times for questioning but he remains untraceable.

ACB suspects that he has fled India, the official added.

Meanwhile, Shiv Sena MP talking to media persons here on Thursday said that ACB has registered a case against Navlani and a probe against him has begun. "If he has fled, then there is some powerful force which has helped him flee the country." "Have the powerful people helped him flee?" the Sena leader asked. (ANI) 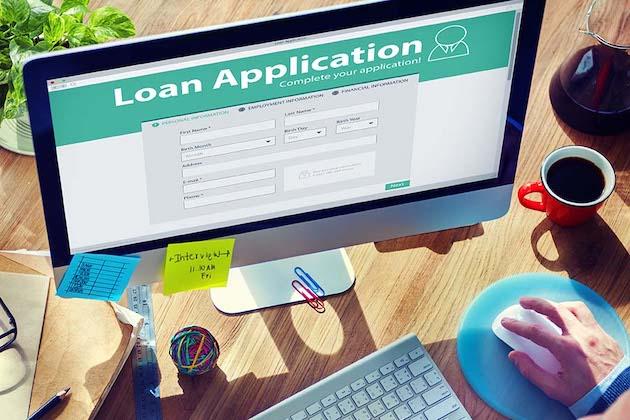 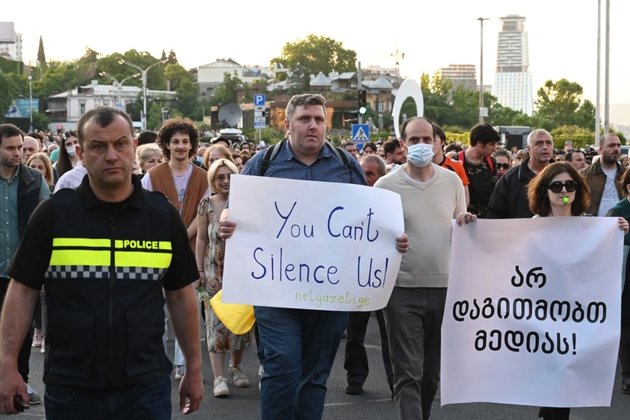 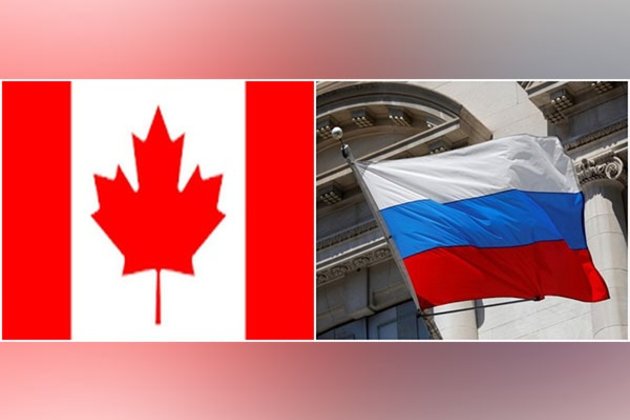 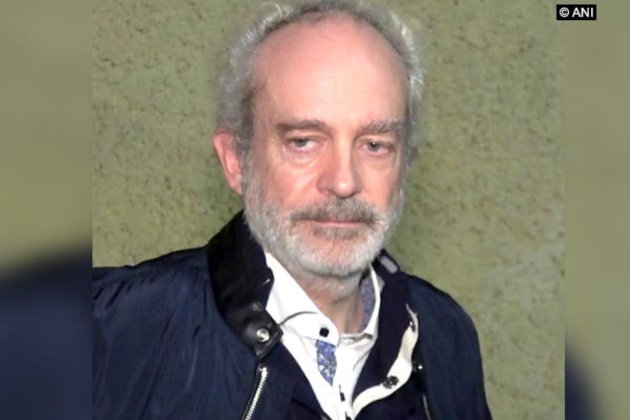 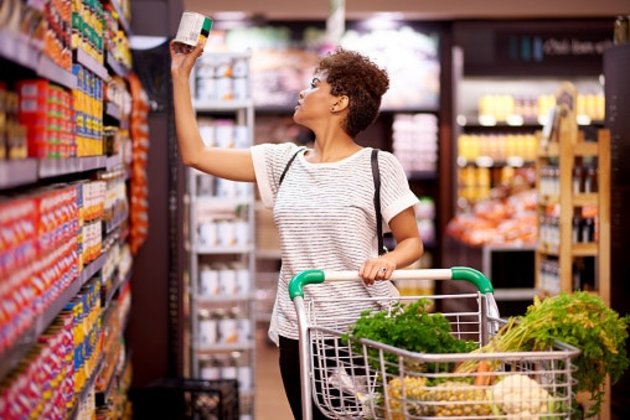 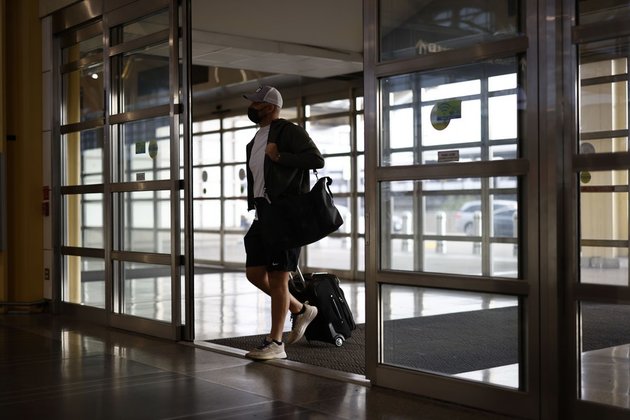