UP's environment is most favourable for industrial development: CM Yogi 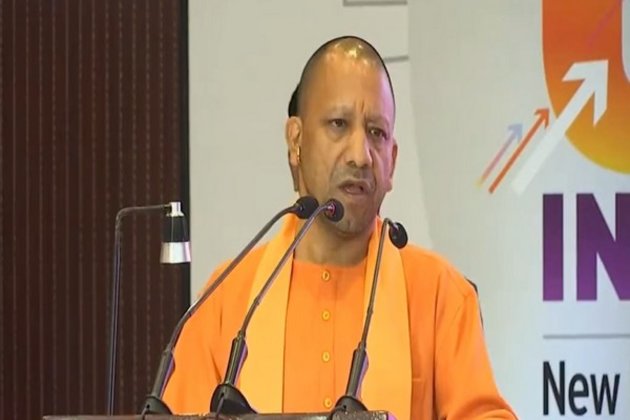 "Our state is home to 24 crore citizens, making it India's largest labour and consumer market," the Chief Minister said.

On Tuesday, Yogi Adityanath announced that Uttar Pradesh would host the Global Investors Summit 2023 next year and appealed to both domestic and foreign investors to invest in the state. He said the summit will take place from February 10 to 12 next year.

While speaking about the state, the chief minister said, "The government of Uttar Pradesh is developing infrastructure at a rapid pace to ensure seamless connectivity through air, water, road and rail networks, which will enhance the accessibility of logistics to enable industries to access global and domestic markets."Being one of the largest economies of India, Uttar Pradesh contributes about 8 per cent to the national gross domestic product (GDP). We have provided a competitive, attractive and supportive incentive framework by making structural changes in our policies, he added.

Stating that the new industrial policy of the state provides an alternative-based model, which encourages production, employment and exports, the CM said, "Not only this, we are also encouraging new areas including green hydrogen. Our policies encourage investment for setting up industry-specific centres of excellence, research and development (R-D) and testing facilities in the state."The Chief Minister went on to say that the state government had launched the Atal Industrial Infrastructure Mission and is one of the leading states in implementing the PM Gati Shakti National Masterplan. "Under this masterplan, our government has integrated more than 45 layers important for project planning," Yogi said.

"Uttar Pradesh has India's largest youth population with 72 universities and 169 industrial training institutes operating across the state," he said, adding that the state offers vast opportunities for skill development institutes and exchange programmes. "For an investor, all this environment is going to create a great investment environment," he said.

The Chief Minister also spoke about the availability of world-class road connectivity with one of the widest national highway networks in the country and 13 existing and upcoming expressway projects. "These expressways provide seamless connectivity to manufacturing centres across the state making UP the Expressway State," the Chief Minister added.

The Chief Minister also mentioned that the country's first inland waterway connecting major eastern export centres like Prayagraj, Varanasi with Haldia port is being developed. The Varanasi-Haldia which is 1,100 km, is already operational in the state, he said. (ANI) 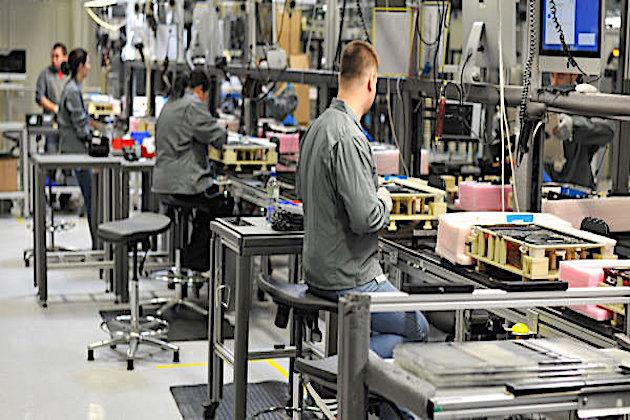 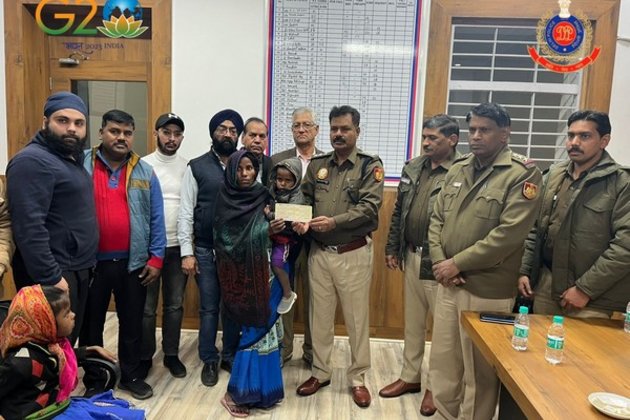 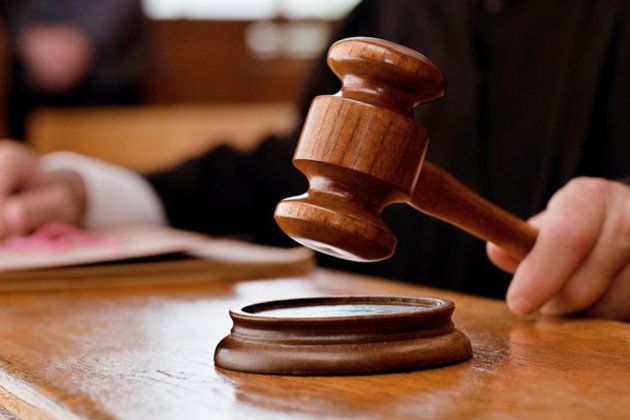 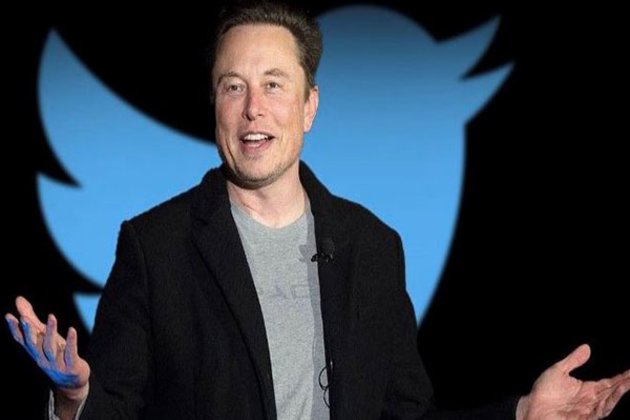 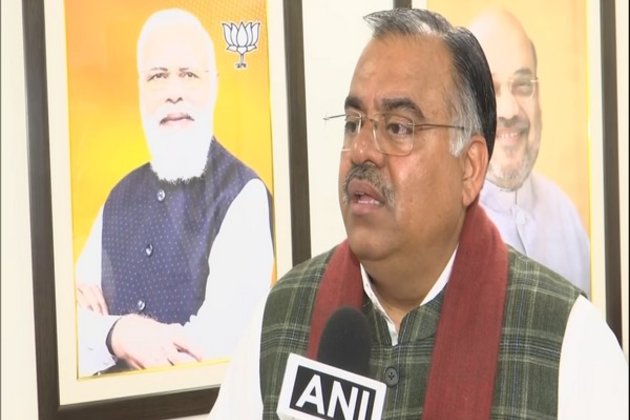 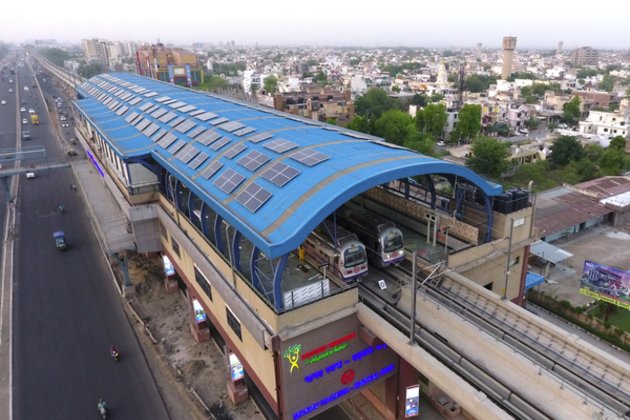